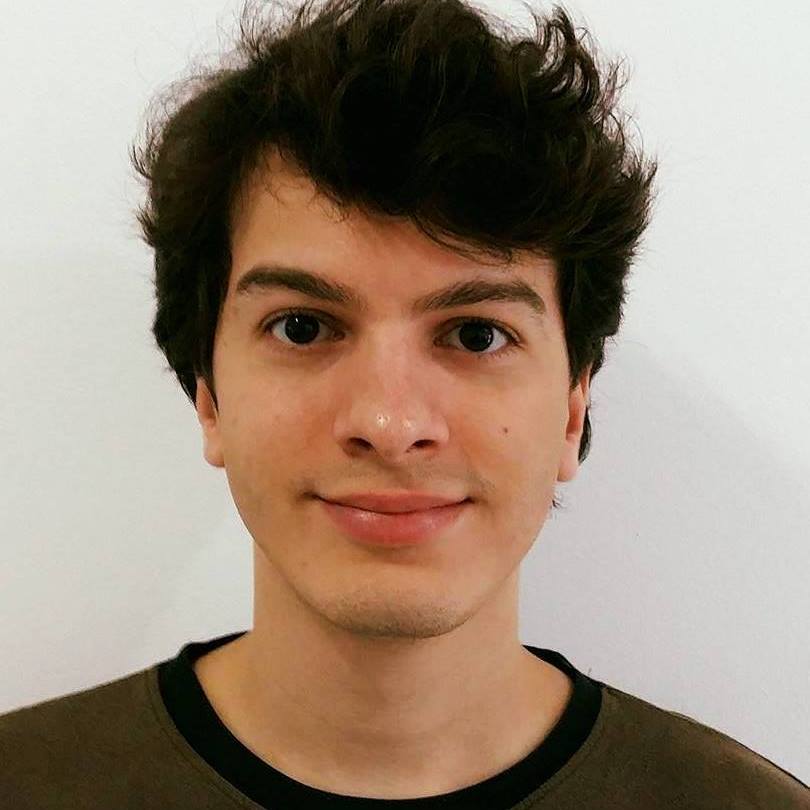 Abstract: In this study, we employed the Maximum Uncertainty Linear Discriminant Analysis (MLDA) to investigate whether the structural brain patterns in first episode psychosis (FEP) patients would be more similar to patients with chronic schizophrenia (SCZ) or healthy controls (HC), from a schizophrenia model perspective. Brain regions volumetric data were estimated by using MRI images of SCZ and FEP patients and HC. First, we evaluated the MLDA performance in discriminating SCZ from controls, which provided a score based on a model for changes in brain structure in SCZ. In the following, we compared the volumetric patterns of FEP patients with patterns of SCZ and healthy controls using these scores. The FEP group had a score distribution more similar to patients with schizophrenia (p-value = .461; Cohen’s d=−.15) in comparison with healthy subjects (p-value=.003; Cohen’s d = .62). Structures related to the limbic system and the circuitry involved in goal-directed behaviours were the most discriminant regions. There is a distinct pattern of volumetric changes in patients with schizophrenia in contrast to healthy controls, and this pattern seem to be detectable already in FEP. 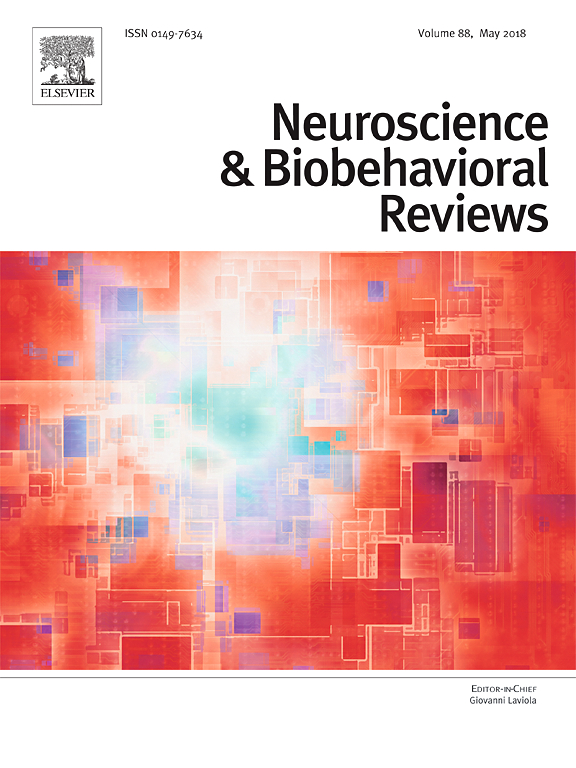 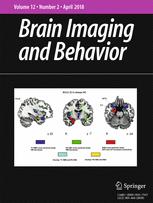